Slideshow Maker
Biosimilar Drug Products
Biosimilar Drug Products are the new biological innovations that are developed similar to existing products but are fundamentally different from standard chemical products in terms of complexity and have identical structure to that of “reference” product, thereby needing evidence of safety as well as efficacy before approval. Here, all biosimilar products work as prescription only medicines (POM) where as a practice it is good to mention brand name. The range offered under this category includes Filgrastim Injection, Pegfilgrastim Injection, Interferon Alpha Injection, Erythropoietin Injection, Interleukin 2 Injection and Darbepoetin Injection. 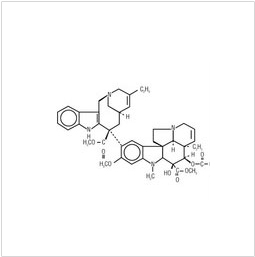 Filgrastim Injection
Filgrastim Injection is available in vial form of 30mcg, 48mcg and finds usage in decreasing chance of infection in people having certain types of cancer and are getting chemotherapy medication which may decrease neutrophils (type of blood cell required for fighting infection), in people undergoing bone marrow transplants as well as in people having severe chronic neutropenia where there is low number of neutrophils in blood. Being from the class of medication called colony-stimulating factor, it works by helping body make more neutrophils, it also finds usage in preparing blood for leukapheresis which is a treatment where certain blood cells are removed from body and returned to body following chemotherapy. 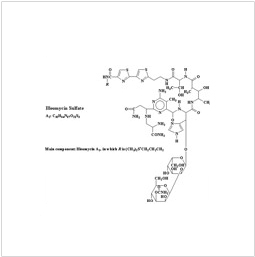 Pegfilgrastim Injection
Pegfilgrastim Injection finds use in reducing chances of infection in people having certain types of cancer and are receiving medication for chemotherapy for decreasing number of neutrophils. From the class of medication called colony stimulating factors, it assists the body in making more neutrophils and comes in form of a solution (liquid) that can be injected subcutaneously and is given as single dose for each chemotherapy session undertaken. 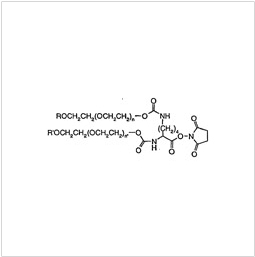 Interferon Alpha Injection
Interferon Alpha Injection is used in the treatment of cancer of kidney, multiple myeloma, malignant melanoma and carcinoid tumor. Available in form of a white powder that forms into clear, straw-colored liquid when water mixed, the injection is also used for treating certain types of leukaemia and lymphoma. Further, it is also supplied in ready-diluted form in small glass vials (bottles)/pre-filled syringes with prime usage of stimulating body’s immune system to fight some types of cancer by slowing down/stopping cancer cells division, reducing ability of cancer cells to protect themselves from immune system and strengthening body’s immune system. 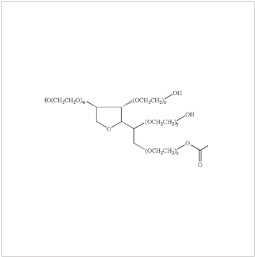 Erythropoietin Injection
Erythropoietin Injection works as a glycoprotein that stimulate RBC production which is produced in kidney area for stimulating division as well as differentiation of committed erythroid progenitors in bone marrow. The medication is formulated in form of sterile, colorless liquid in isotonic sodium chloride/sodium citrate buffered solution/as sodium chloride/sodium phosphate buffered solution for administering through intravenous (IV) or subcutaneous (SC) process. 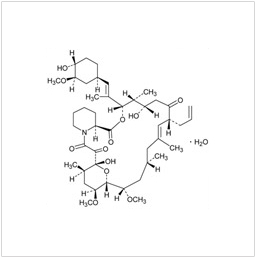 Interleukin 2 Injection
Interleukin 2 Injection helps in boosting body’s natural immune defense system and is of the family of BRMs that include Interferons and cytokines. The medication is used either alone or in combination for the treatment of kidney cancer. Further, functioning as biologic response modifier (BRM), the medication is also available for treatment of advanced kidney cancer by stimulating growth of two types of WBC’s - T cells and NK cells. Here, T cells help body fight against cancer as they have ability to recognize cancer cells and in setting off alarm to body. Further, NK cells respond to alarm and become transformed into lymphokine-activated killer (LAK) cells that are capable of destroying cancer cells. 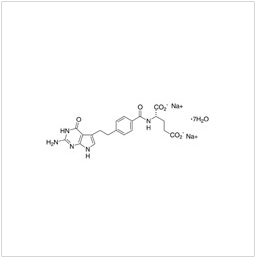 Darbepoetin Injection
Darbepoetin Injection is used for treating anemia, a case when RBC count is lower than normal in people facing conditions of chronic kidney failure. The Darbepoetin alfa injection also finds usage in treating anemia that is resultant of chemotherapy in people having certain types of cancer. However, the injection cannot be used as a supplement of red blood cell transfusion for treating severe anemia. From the class of medication called erythropoiesis-stimulating agents (ESAs), the medication works by causing bone marrow in making more red blood cells.